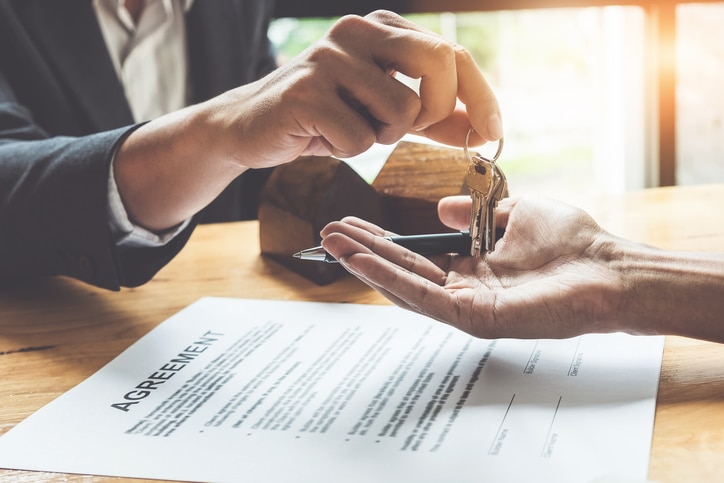 A Day in the Life of an Amsterdam Real Estate Agent

You know, people often say to me, “Barry, you’re wonderful,” which is true. But they also say to me, “Barry, you’re a Real Estate Agent in Amsterdam, it’s an easy job I think, after all, there are two things in the Netherlands which you can easily make money on, selling sneakers to Dutch women and buying and selling property”. There’s a lot of misinformation out there about what real estate agents actually do, so I thought I’d publish a typical day in the life of an Amsterdam Real Estate Agent.

After having had a lekker boterham and several coffees it’s time to start work. My first appointment is with an expat who has just moved to the Netherlands and would like me to help her with buying a property in Amsterdam. Whenever I have a new customer, the first step is to have an intake meeting. It’s here that I learn what my potential client is looking for and through asking a number of questions I make recommendations on the most suitable area to buy within their budget.

During the interview, it becomes apparent that the expat has a budget of 300k and is looking to buy a 2 bedroom apartment with a minimum of 75 m² in the Pijp neighbourhood of Amsterdam. I understand why she wants to live there. She’s single and the area is lively with so many cafes that if you were to throw a brick randomly in the air it would likely hit at least two baristas. It’s a happening area but, the reality is that 300k is in fact 290k. You’ll need to set aside at least 10k for costs. Finding a 75 m² apartment in the Pijp, one of the most desirable areas to live in Amsterdam is practically impossible at that price.

I try to convince her to look further afield. For example in Almere, 250,000 euros will buy her a 100 m2 apartment in the centre of town, close to the station. The commuting time from Almere to Amsterdam Zuid station is only 23 minutes. When I mention Almere to her, she looks at me as if there’s a full moon outside and I’ve started transforming into a werewolf. 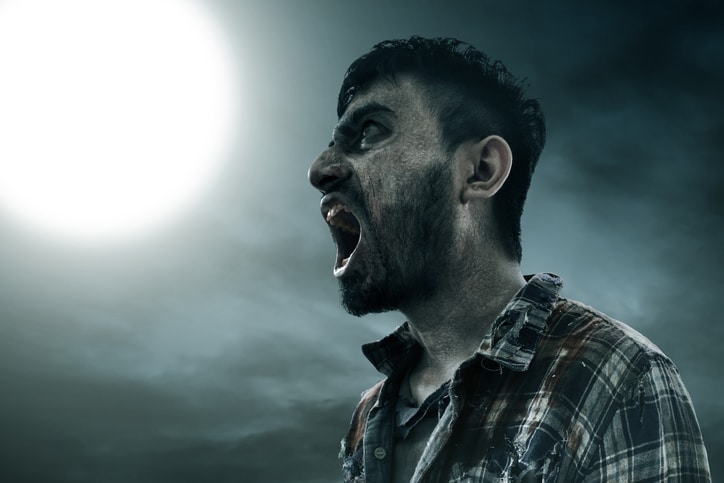 She’s absolutely adamant about buying in the Pijp for that price. I suggest several other properties in Bos en Lommer that offer much better value but she insists on buying in the Pijp. As I’m focused on offering my clients the best value for money and the largest place I can find in the Pijp at that price is 43 m2, I wish her the best of luck but won’t be able to help her. I did my best to give her a reality check but it didn’t help.

One of the best parts of being an Amsterdam real estate agent is the final step in the property buying process, the transfer of ownership at the Notary. I’m attending with an expat couple who I’ve helped with buying a house in Ijburg. Once dismissed by locals as the ‘mistake on the lake’ Ijburg is now one of the most attractive areas to live in Amsterdam. A collection of four man-made islands within short commuting distance to Central Station, Ijburg is the ideal place to live for those who want more square meters for their money. It’s ideal for people with children as well as for lovers of newly built properties. Development on Ijburg began in 1996 so all properties there are less than 25 years old. My clients have bought a three-bedroom 168 m2 house on the water in Ijburg for 725,000 euros. The transfer goes smoothly and they’re handed the keys to their new home.

Following a delicious lunch of a hagelslag boterham, washed down with some lekker karnemelk, my next meeting is with a fellow Amsterdam real estate agent who specialises in selling properties. In Dutch a ‘verkoopmakelaar’. I’ve been working as a real estate agent in Amsterdam for over 23 years. In that time I’ve built up an excellent network of contacts in the property market.

The agent shows me an apartment in Amsterdam West that is in excellent condition and recently renovated. It was built in 1902 and is in a sought after neighbourhood. I try my best to get an idea of the asking price but of course, he will keep it to himself until he formally lists the product on his own site and on the Dutch real estate site Funda.nl.

Upon returning to the office I do some research on the price which similar types of properties were sold in that neighbourhood. This gives me a good idea of the price I can safely advise my clients to offer so that the bank will also accept the size of the mortgage that my clients need to get!

In spite of what you might have read, not all expats pay cash. I want to keep the feet of my clients firmly on the ground and not have them going along with some of the crazy bidding prices in the current property market unless my client is a 100% cash buyer, who is not interested in advice and determined to buy the place on offer.

At a time when most Dutch people are at home eating stamppot and watching RTL Boulevard, I’m still working. When dealing with expats, it’s essential to be flexible timewise, so I often end up having appointments in the evening.

Firstly I have video call scheduled with a client based in New York who is planning to move to Amsterdam and wants to buy a property immediately. Following that call, I then meet another client, a German expat who is looking for a family-sized home in Amstelveen, Abcoude or Aalsmeer. I have two apartments for him to view in Amstelveen one in Abcoude and two more in Aalsmeer. I’m more than relieved when he falls in love with one of the apartments I show him in Amstelveen and is determined to make an offer for it. He decides that it’s not necessary to view the other apartments. So at eight-thirty a long day comes to an end.