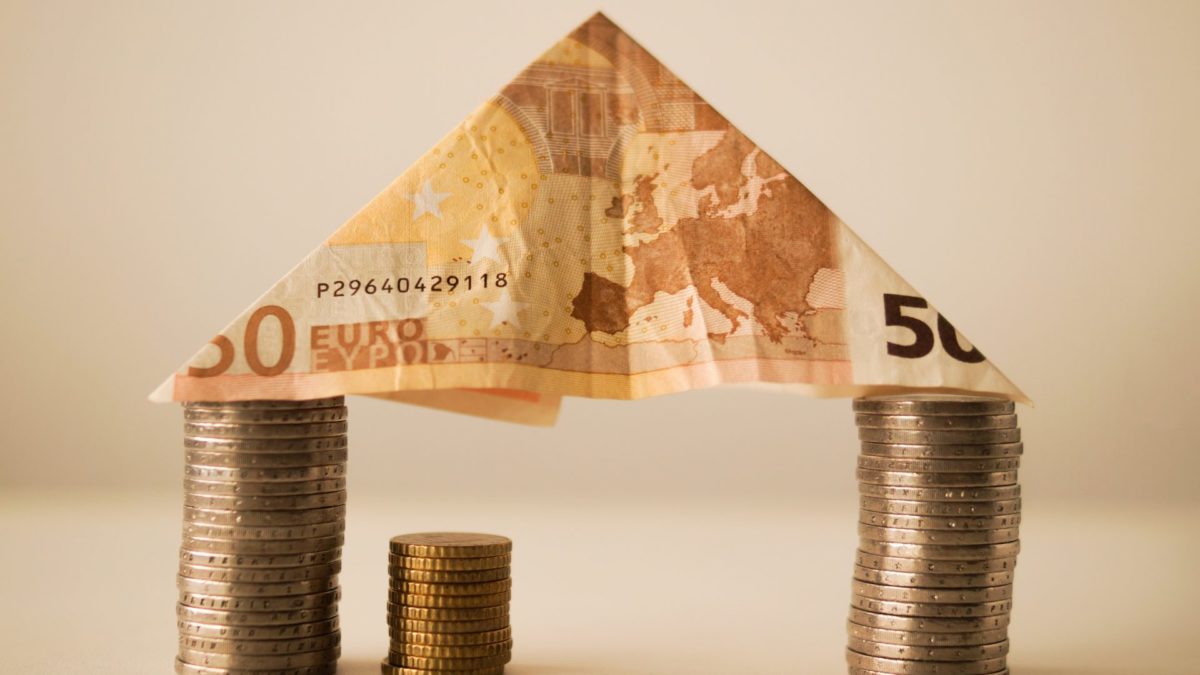 There was a time in Amsterdam when people on average incomes could afford to buy homes in the city. In 2008, the average asking price for a property in Amsterdam was 370,792 euros. The average cost per square meter M2 was 3634 euros. Prior to the financial crisis, it was possible to receive up to 125%  as a mortgage. This made it possible for people on average or just above average incomes to become homeowners in Amsterdam. The maximum mortgage ratio has now been lowered to 100% of the value of a property.

In recent years there has been an explosion in the price of properties in Amsterdam. The average cost per square meter is now over 5,000 euros, with an average property price of just under 600,000 euros.

There are a number of factors for the high prices of property in Amsterdam. This includes the fact that more than 60% of properties in the city are social housing and other real estates like offices, shops etc. Another factor is the number of wealthy individuals and organisations that own property in Amsterdam for investment purposes. Many of these are rented out or used as bed and breakfast hotels. Brexit is also another factor. The Dutch Government and city of Amsterdam have successfully convinced a number of organisations to move to the Netherlands.

What does this mean for people looking to buy property in Amsterdam?

The reality is that Amsterdam has become a global city. The challenges that people who were born in Amsterdam are facing are no different from other global cities such as San Francisco, Chicago, London and Paris.  All of these cities have seen rising property prices that effectively make home ownership for people on average salaries almost impossible.

Are expats to blame?

It has become quite common to blame expats for making buying property in Amsterdam unaffordable even for people on good salaries. This, however, is too easy.  Expats are definitely a factor, but ultimately supply and demand play an important role here too. As I’ve stated above, many properties in Amsterdam are in the hands of private (Dutch) investors and the city council. In fact, at times there aren’t even enough properties on the market to buy. It’s become a seller’s market.

How much money do I need to buy a property in Amsterdam?

If you’re looking to buy a home in Amsterdam, you have to be realistic. If you’re single and have an average salary. Which according to the Dutch Central Plan Bureau (CPB), the median gross salary for 2018 in the Netherlands is €37,000. It will be incredibly difficult to get a mortgage to buy a home in Amsterdam on your own. Amsterdam is currently the 16th most expensive city in the world in which to buy property.

Even a small apartment within the ring (the Amsterdam A10 ring road) will cost 250,000 euros. But the reality is that it will sell for much more. Realistically speaking you’ll need to have 20, to 30% more than the asking price available plus 6% of the final offer price set aside to pay for expenses.

The A10 ring road. The highest prices in the Amsterdam property market can be found here.

There are no doubt people who will tell you that if you look around you can find places in Amsterdam for less than 250,000 euros and indeed that is the case. But many are:

If you’re looking to buy property in Amsterdam, you also need to think about the future. House prices appear to have peaked, however, there’s always a risk in this market of paying too much for a property. At Burgemeester Vastgoed our role is not just to help our clients buy a property, but also to ensure that they buy the right place at a realistic price in the best area according to their budget. In the past, we have strongly advised against buying property in Amsterdam that appears to be a great bargain price wise, but has structural issues or will exhaust the budgets of our clients with very little chance of a good return on investment in the near future. For that reason, we strongly suggest that if clients are looking to buy quality properties that they should have a minimum budget of between 300-400,000 euros available in order to be able to stand a chance of buying good quality property.

If you’d like advice on buying a property in Amsterdam Region, Haarlem, Almere or Utrecht Region please contact me to make an appointment.

About the house-buying process in Amsterdam